Bella is a desirable condominium community located on the Intracoastal Waterway in Boca Raton. Porta Bella is composed of East, West, and South towers and home to over 300 units, most of which have been completely remodeled and updated since their original construction in the mid-1970's and early 1980's. residents consist of one to three bedrooms and range from about 1,385 to 1,760 square feet. Prices Range from $300's, to just over $1 million.

The East towers are two eight-story buildings with private condominium units offering spectacular views of the Intracoastal Waterway and the Atlantic Ocean. The East towers have a manned security gate and patrol. Amenities include heated pool and spa, marina, lighted tennis courts, fitness center, putting green, billiards, card, and social rooms as well as a picnic area with gas grills. Residents have assigned parking in the under building garage. 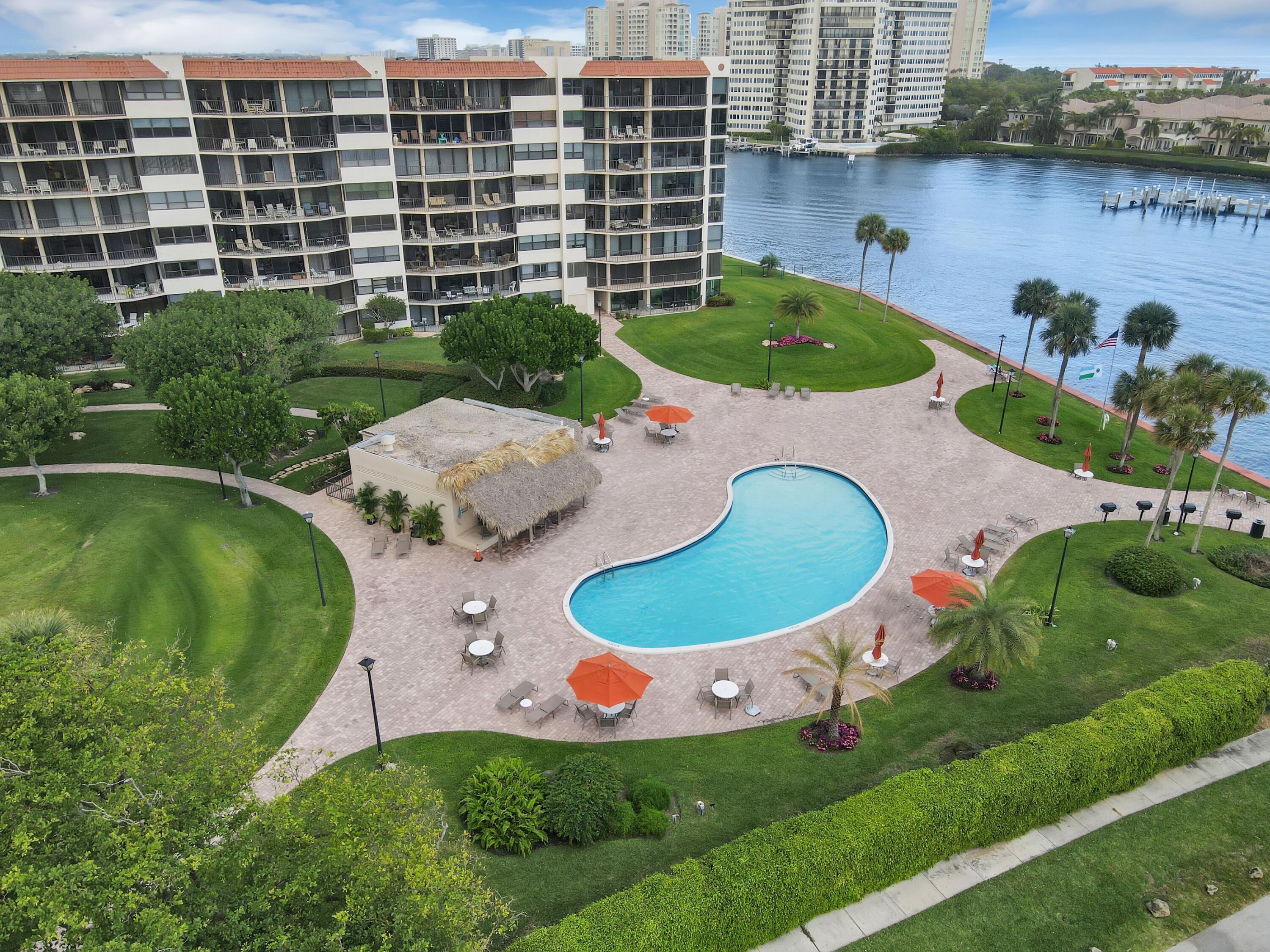 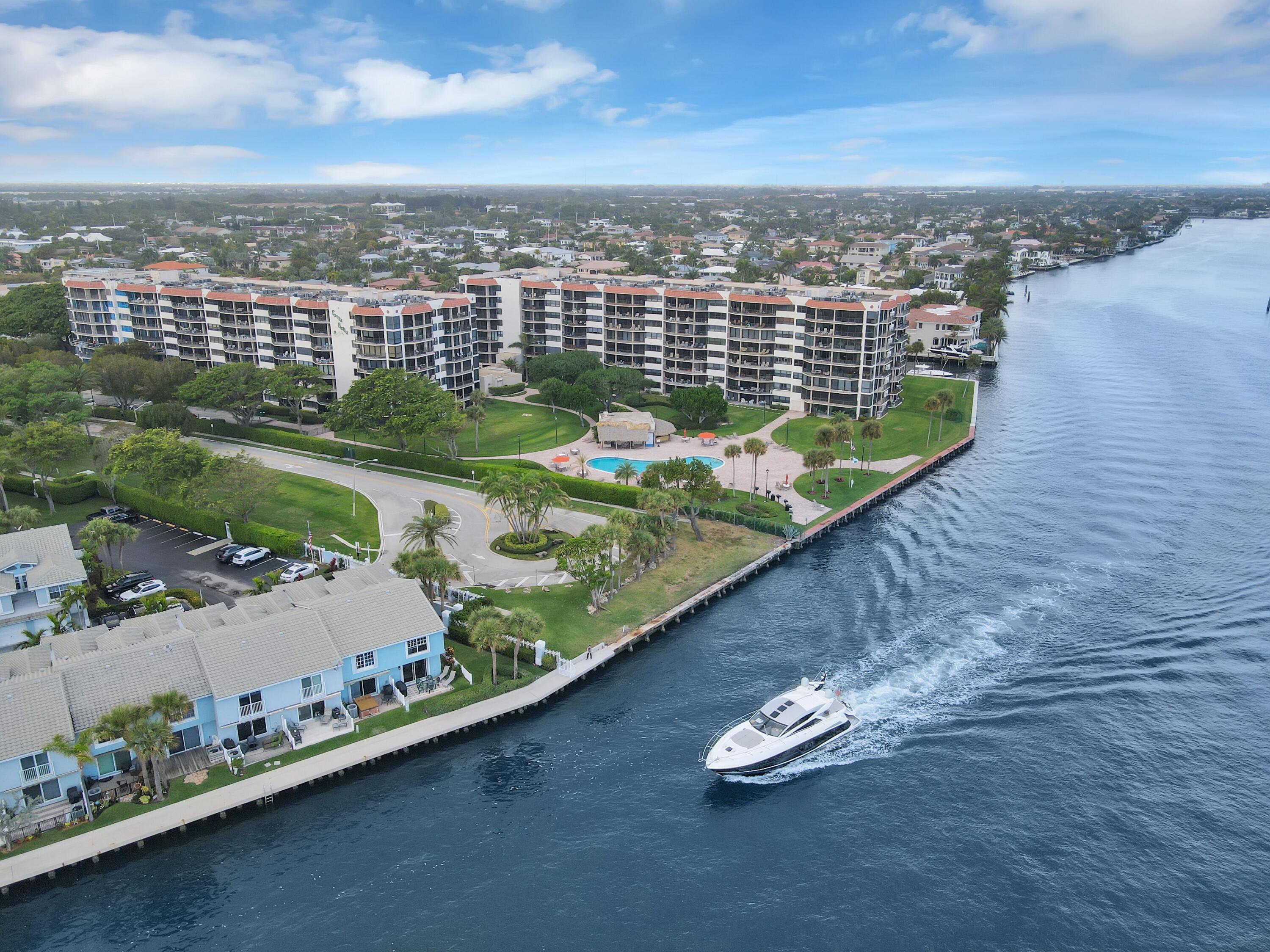 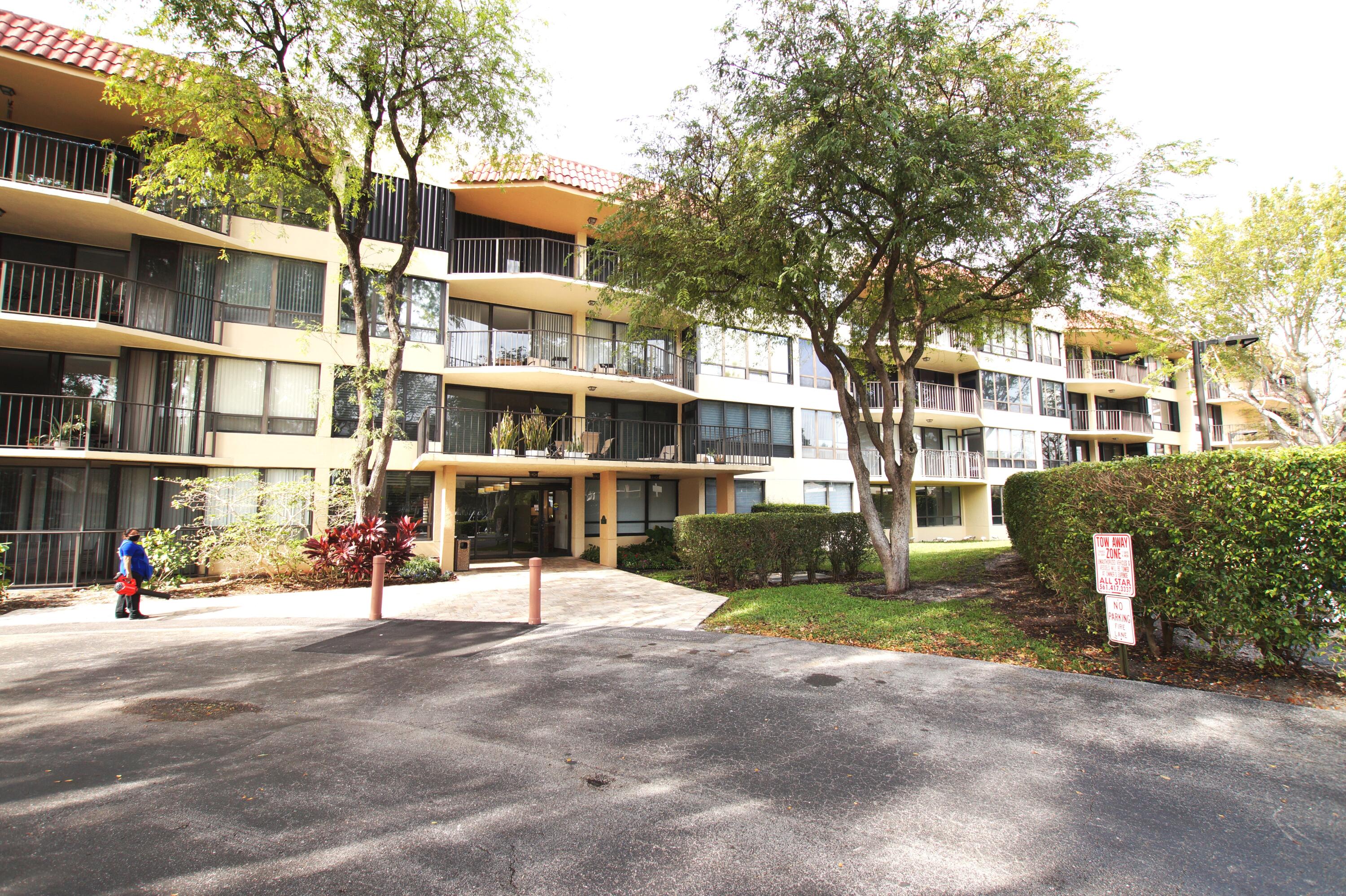 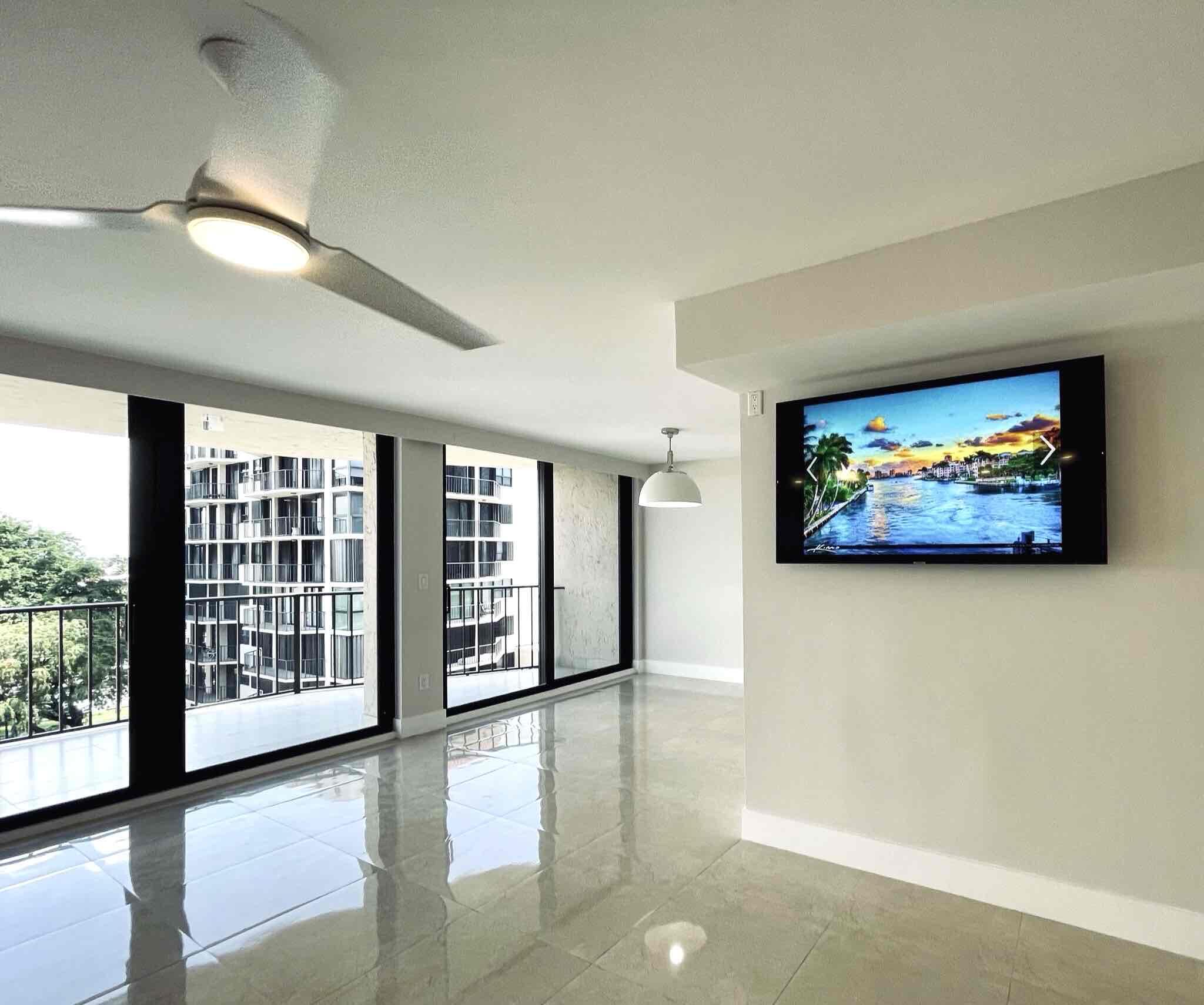 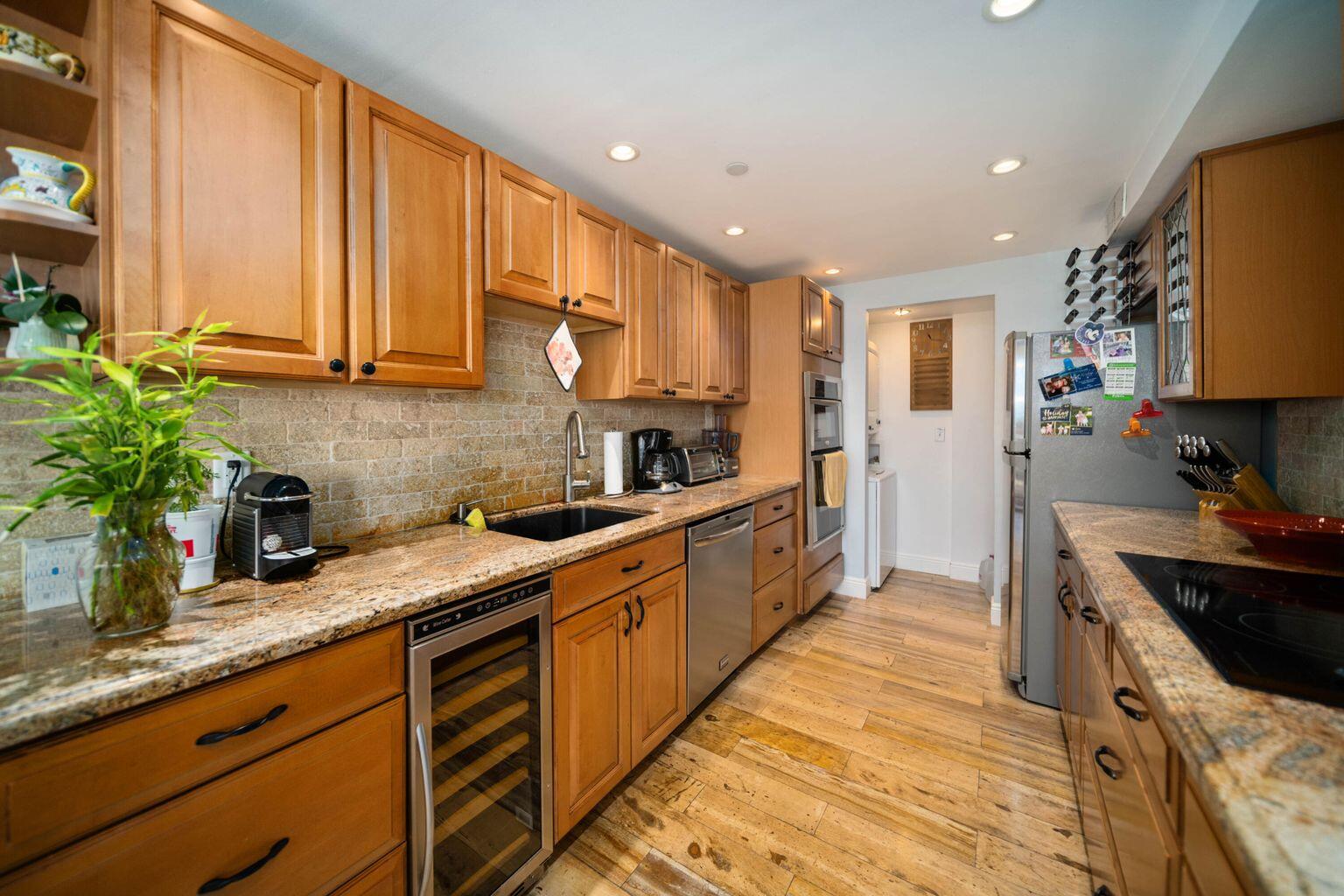 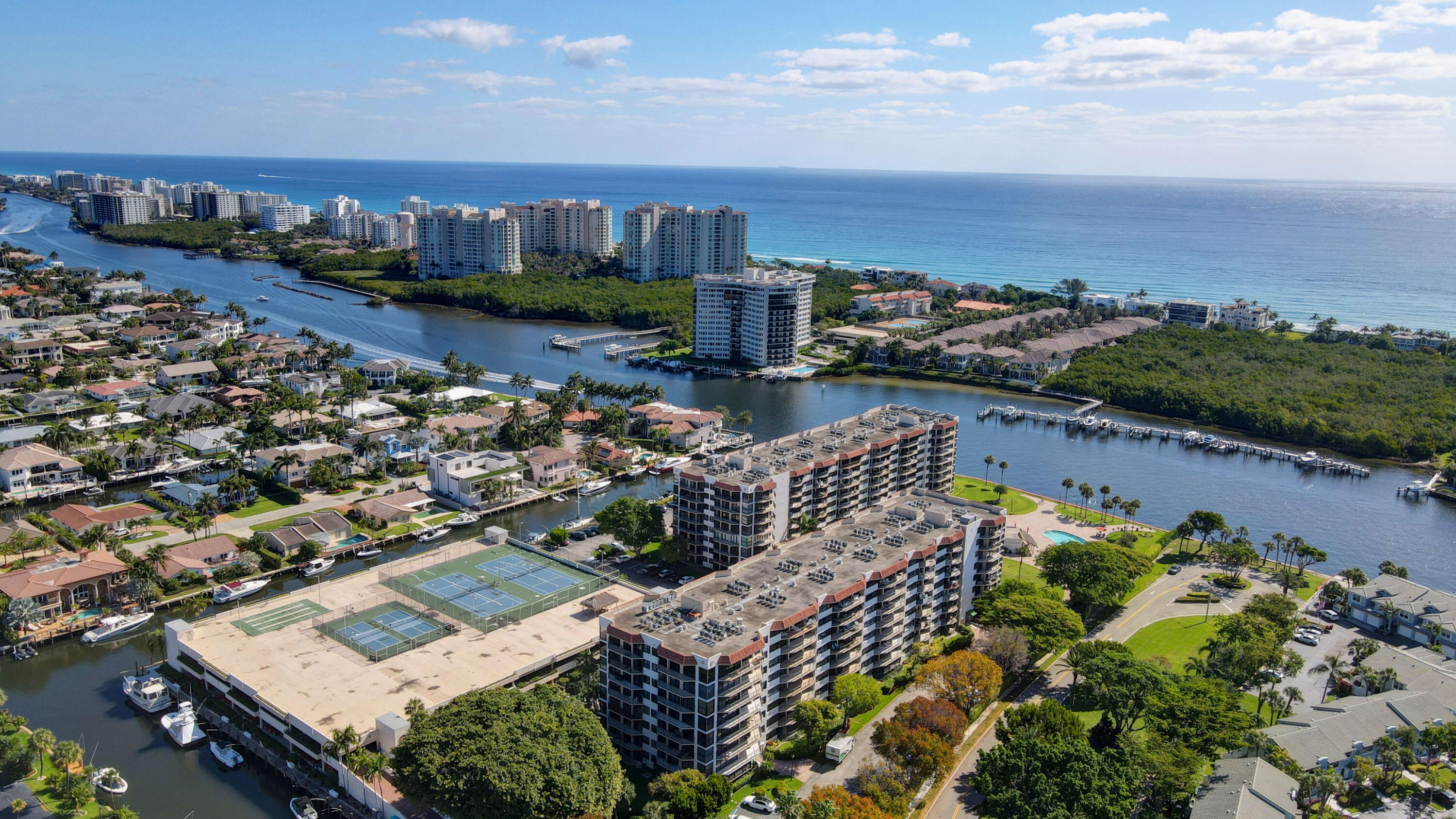 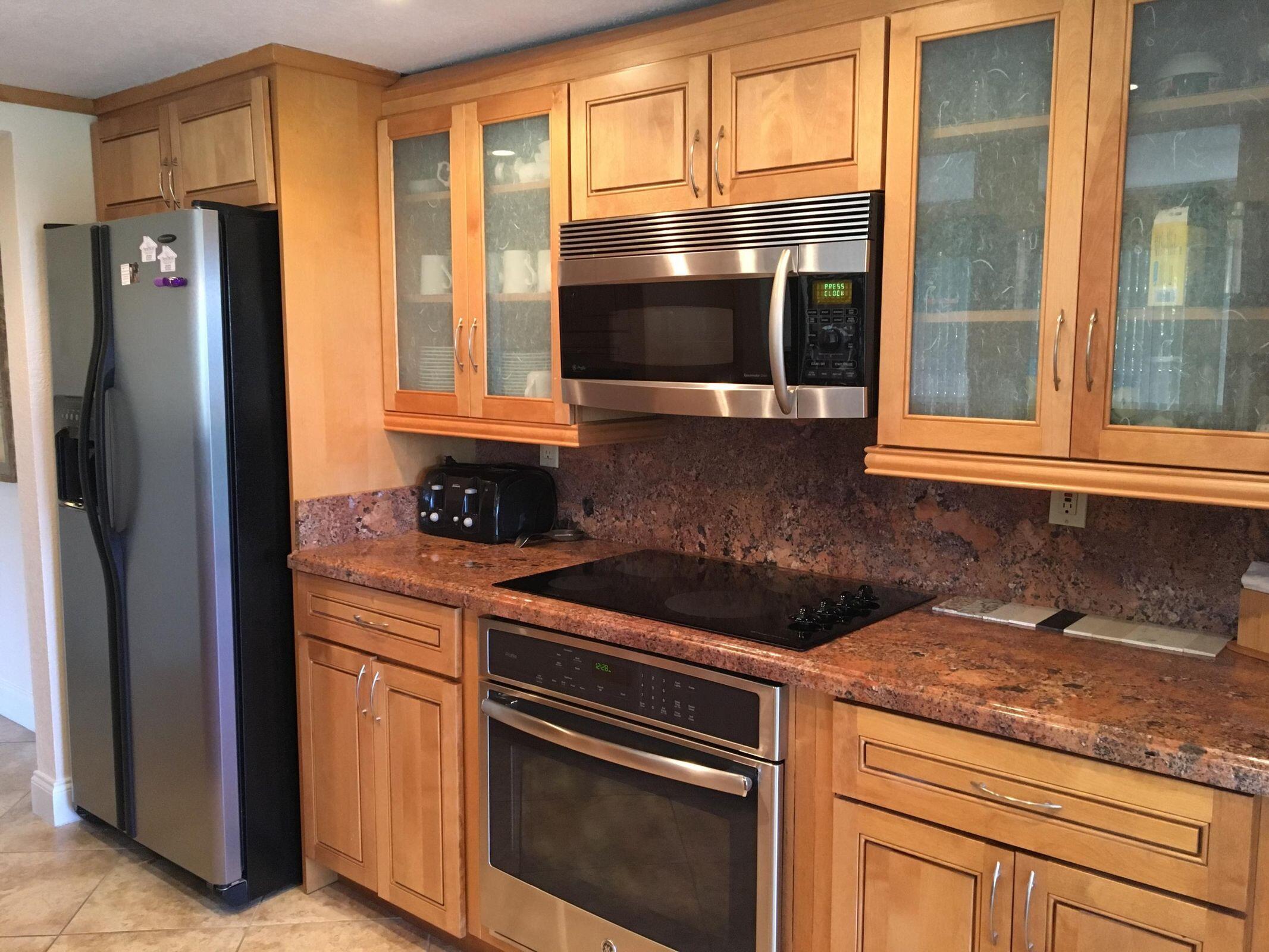